The call to plant more trees to slow down climate change is huge. At the speed we’re currently planting trees, tree nurseries won’t be able to keep up with the demand for trees in the future. In the Netherlands, where the government aims on planting 37,000 hectares of trees in the next 9 years, we as Meer Bomen Nu are sure we will soon run short on trees. For the UK and other European countries we expect similar issues.

Let’s take a different look at nature, there are plenty of trees to be found!

Every oak or birch tree produces hundreds or thousands of offspring each year. Only a handful
survives and gets the chance to grow into an adult tree. Many of these saplings have a role to play in nature: they get eaten and thereby provide animals with a source of food, also they feed the soil and provide shelter for all types of animals. The abundance of saplings is also useful in terms of survival of the species, the more trees the greater the chance a tree can reach its full potential. Yet, in many places there are saplings that are unwanted or grow in such abundance that a percentage can be taken without a negative impact. The same goes for saplings of young shrubs and shoots. Every cutting from an elderberry, willow, poplar, fig, or buddleia can become a new tree or bush.

By moving young trees, shrubs and shoots from places where they are unwanted, or not needed towards places where they can grow into an adult tree, we can rapidly increase the number of trees in the EU. In an affordable, quick and sustainable way! This circular tree planting method has another benefit: working together with foresters, farmers and volunteers also adds a much-appreciated social layer to the fight against climate change and mission to restore nature.

The Dutch campaign Meer Bomen Nu (“more trees now”) collects young trees and shrubs in nature areas and parks to give them away for free to civilians and farmers who want to plant them.  With thousands of volunteers, we collect birches where they overgrow the heather, we collect seedlings that are too close to a path, young shrubs that need to make way for buildings, or we collect a ecologically responsible amounts of seedlings in places where they grow in abundance. We only harvest with permission of the forester or landowner.

Last two winters Meer Bomen Nu transplanted 850.000 seedlings from knee- to man height and 80% survived. So far 2000 volunteers have helped with harvesting the trees which ended up in gardens, fields and farms of more than 800 unique civilians and farmers. The coming winterseason we aim to reach the goal of two million transplanted trees. As last year the subscription for ‘ one million free trees ‘ sold out in less than 4 days, we are very optimistic on surpassing the 2 million goal coming winter.

Our Meer Bomen Nu working season stretches from November to March, in the planting season we are always busy with searching for harvest locations, harvesting trees with volunteers, and to move the saplings to plantlocations and tree hubs.

The Meer Bomen Nu method was initiated by ecologist Franke van der Laan from foundation MEERGroen. Van der Laan invented this innovative yet simple method of transplanting trees, and sought the collaboration with Urgenda. The Climate organisation Urgenda, internationally known for the Climate Case, aims to embed this circular method in all Dutch nature management to fulfil climate and biodiversity goals. The Caring Farmers, a growing group of farmers concerned about the environment, helped by planting 100,000 trees. As Meer Bomen Nu, and many other partner organizations believe this method could be adopted in many Northern European countries. Even more with the help of our newly developed online tool – the TreePlanner – which enables foresters, planting locations, volunteers and tree hubs to align supply and demand of saplings locally and regionally.

On December 11th 2021 the executive Vice President of the European Commission, Frans Timmermans and the Flemish minister for Nature, Zuhal Demir, transplanted the first Belgian trees with the Meer Bomen Nu, a campaign from climate organisation Urgenda. Under supervision of the Belgian forestry department in the Zonienwoud, they spat out a young oak and wild cherry that grew in a place where they could not thrive due to lack of space. The trees were planted 300 meters down the lane in a garden of a couple from the town of Hoeilaart citizens, who are very happy with the trees. All present were very enthusiastic about the tree-transplanting method as it could greatly speed up tree-planting plans to combat climate change and restore biodiversity. Last winter Meer Bomen Nu replanted 850.000 young trees, shrubs and shoots in the Netherlands with an 80% success rate. This method could be applied in all Northern European countries, starting today in Belgium.  Read more.

Read more in The Guardian, watch the video on World Economic Forum or Dutch News about National Donate-a-Sapling-Day. Or listen to Frans Timmermans or Flemish minister Zuhal Demir (turn English subtitles on):

This video in English was made by Dutch Students: 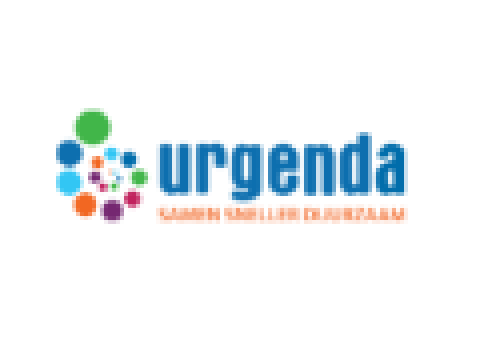 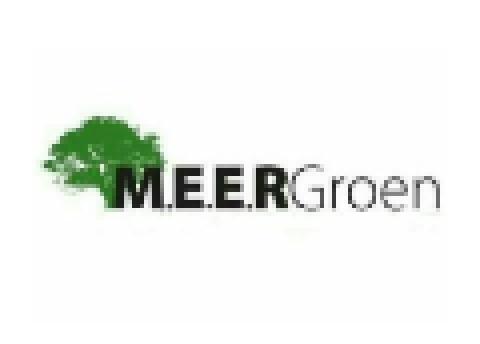 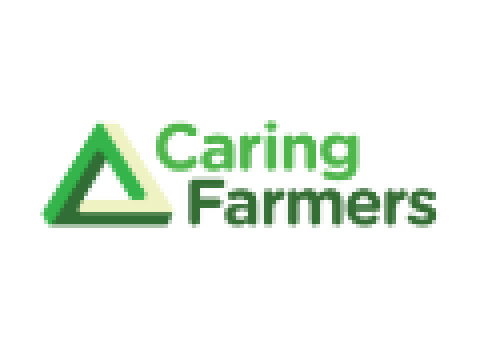